Marica Marinoni was born in Milan in the last days of October, 1995. Since she was a child she has found her passion in Trampoline, which she practiced at a competitive level for 7 years. At the beginning of her teenage years, convinced that her future will not be limited to an elastic net, Marica decided to focus on her studies by dedicating herself for five years to drawing, painting, and art’s history. After graduating at the age of 18, she suddenly discovered the existence of a Circus school in Turin. Since that moment, circus started entering her life little by little until she decided to upset all her university plans – starting this new adventure and choosing Cyr wheel as her speciality. After two years of hard training, she was admitted to the National Center of Circus Arts in France (CNAC) where she kept developing this discipline. She obtained her degree in 2019. Currently, she’s touring all around France with a show directed by the Galapiat Collective. 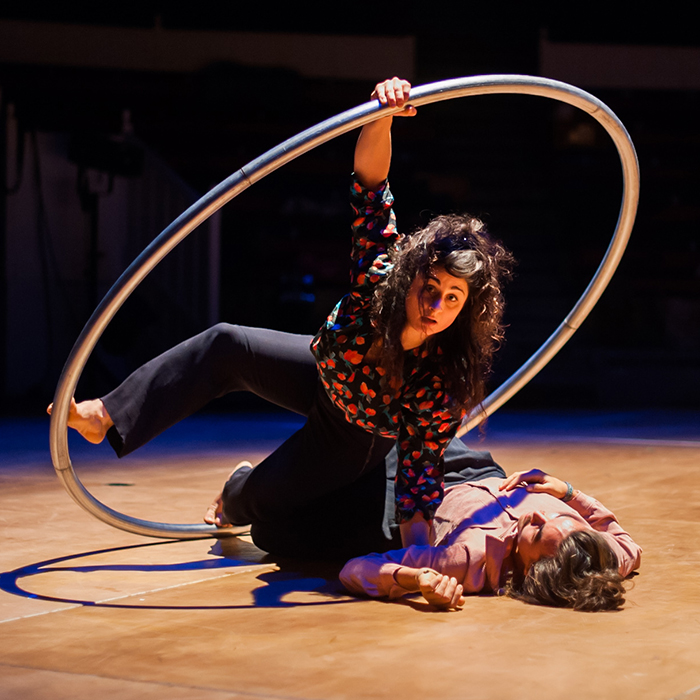 CYRS & BEERS WAS CREATED BY 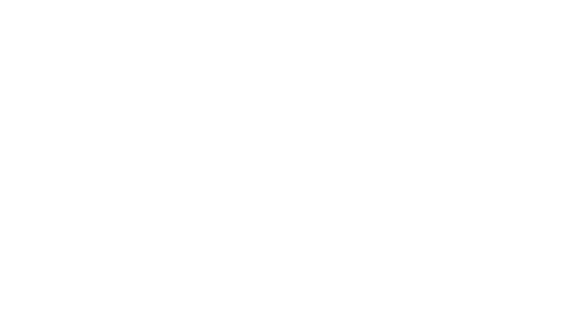